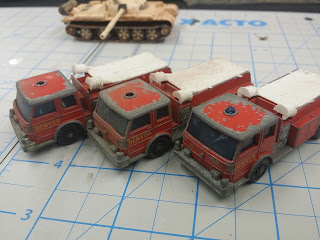 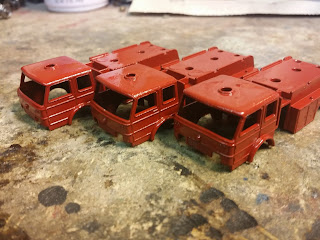 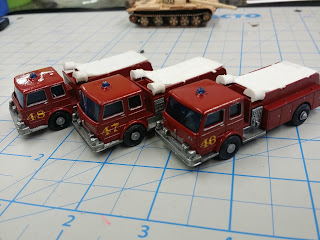 They turned out pretty nice and will look great at a fire station that I'll make some day.
Posted by Train Fixxer at 9:42 AM